Strange as it seems, direct mail campaigns are trending among non-profits recently. While direct mail has always been effective at getting a response from potential donors, thanks to recent advances in software, it’s not nearly as time-consuming and costly as it once was. When you reconsider, it isn’t strange at all to see demand increasing for graphic designers who can maximize the effects of a direct mail campaign.

Don’t Forget About the Envelope

What’s the first thing you see when you receive a piece of mail? Obviously, it’s the envelope. Strangely, some non-profits give little thought to the envelope in which they will send their sales copy. For all the importance given to first impressions when it comes to so many other fields, comparatively little effort goes into to the first impression that their direct mail pieces will elicit.

Consider a potential customer who is just collecting his mail after a long day when he sees with several different envelopes; he’ll likely be itching for a reason to simply throw them away and get a jump on de-cluttering. The job of the graphic designer is to blow those reasons out of the water and entice him to open the envelope and see what is inside. Remember -- you never get a second chance to make a first impression. 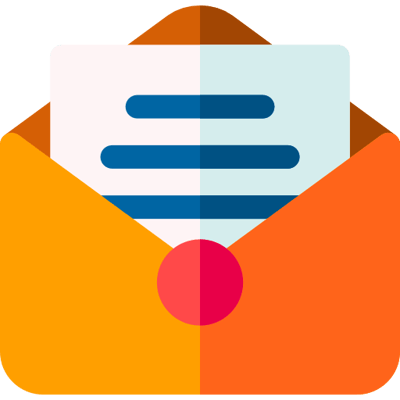 What Should an Envelope Do?

What Kinds of Envelope Designs Should I Use?

Your only limit is by your own creativity, along with your good judgment after having researched and gotten to know the intended audience. However, most envelopes fall into one of four categories: 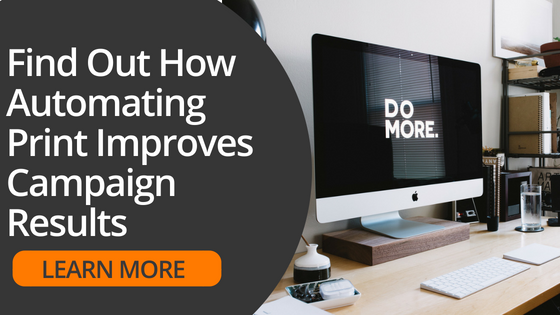 Your direct mail campaign can achieve more. Direct mail has made an impressive rebound – especially with new technology from BoingoLink to integrate it with other marketing channels – and your ability to choose the right envelope can get the campaign off on the right foot. Sell yourself as a graphic designer by impressing them with your attention to every detail, especially the appearance of their envelopes.

Remember, if consumers don’t open it, they won’t know what they’re missing. It’s your job as a graphic designer to make sure they don’t take that chance. 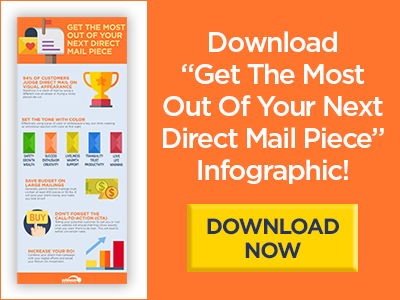